Paladins, Mounds and Elephants...oh my!

Strange things are brewing in the depths of the Ursus Templari dungeon. New commissions, new photos, and some much needed photography, modeling and painting updates for previously done work are nearing completion.
It seems a shame to go to such painstaking work on such beautiful images of the imagination, and then slop together photography void of background scenery or color. So to truly capture the essence of custom ordered commissions, individually thought out projects and creatures of wonder and imagination, I of course, must create terrain to go with them...More on that and final images in Part II...But for now, the project list consists of...

Paladin of the White Flame
This is a Reaper Miniatures Evil Knight, but it is being designed to be used as a Paladin character. It has not only a great set of armor, but a good non-combative pose as well. The pose seems almost in surprise, or 'hold' of sorts, as if just beginning the movement into an action or encounter. I love that small but subtle feature, as it adds a sense of realism and "humanness" to it despite the full-face helmet.
For those lovers of Sword and Sorcery films of the early 80's too, this helmet seems somewhat modeled after that of the Jun Horde from Beastmaster, but in potential "Holy Crusader" format. 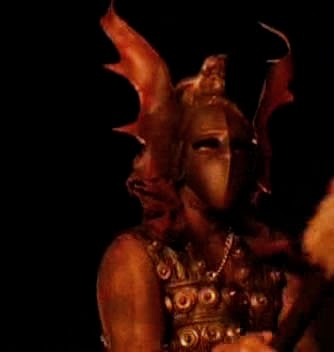 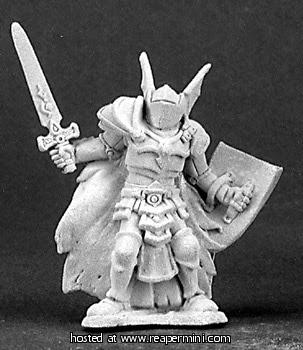 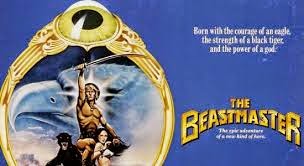 The White flame is an in-game Order of Holy Paladins with a special emphasis on combat against certain forms of evil, each Paladin choosing their specific foe or enemy specialization. This will be an interesting challenge to incorporate into the figures finished painting.

For the Gelatinous Cube,  a smaller, more manageable version was needed. Previously I posted about the massive greater Gelatinous cube I created, and while it had the requisite amount of "dripping ooze" I wanted to create a version for this commission that was somewhat smaller, less grandiose, and yet still retained some of the characteristics of half-swallowing an unfortunate Dungeoneer.
Adequate scenery for such a hideous creation must be organized before proper display can be presented. 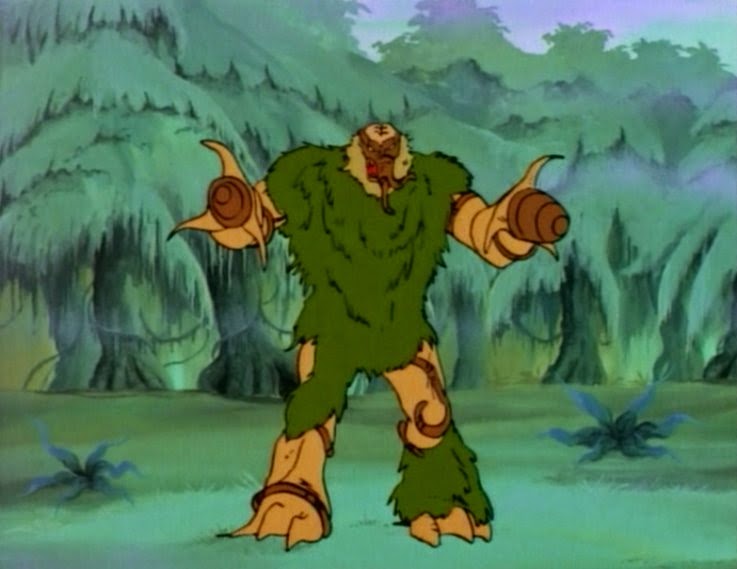 For the Woodland Shambling Mound, I wanted to create a REAL Shambling Mound. Not just a swampy version, aka Dungeons & Dragons mid-80's cartoon or LJN Plastic figurine: 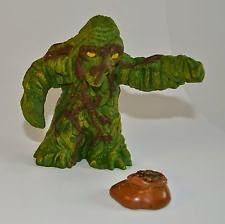 Starting with a wire armature and a bit of hot glue, I added mossy and grassy elements and bits of small sticks into his tangled mass. A head and face of some twisted wood-form seems appropriate for this strange magical creature. More on this later...

Orcs of the Black Eye War Elephant
A classic war Elephant from a pre-existing model, but with all the accouterments of war, including bridge, rope, straps, flags, and of course...FIRE! And what would a war elephant be without an Orc horde hanging from its war-torn hide and charging into battle?

Well of Doom
A bit of cardboard, some floral foam, hot epoxy resin, and a hand-carved mold, and we may just have the next incarnation of Cuthulu or at the very least, a mini Sarlac....Or we could find this is a botched attempt to make a creature I simply do not need, nor have the space to store...