The Tower, the Green Dragon, the Eagle & Child?

There is a structure on my property, down a winding stone path and under the arching branches of blooming Russian Sage, old oak and rising quaky Oaks, hidden from view by large wooden doors, encrusted with the age of years and iron bolts....

It is an unfinished structure, but its outward appearance is one of pure imagination. The Upper room, a ship ladder accessed loft of sorts, is set to be a small, but amazing looking gaming area, complete with round windows, natural light, and a decent sized table.
Wood beams, dark wood floors, slanted cedar ceilings, and vintage artifacts, games and dice everywhere...pictures coming in a future blog post... 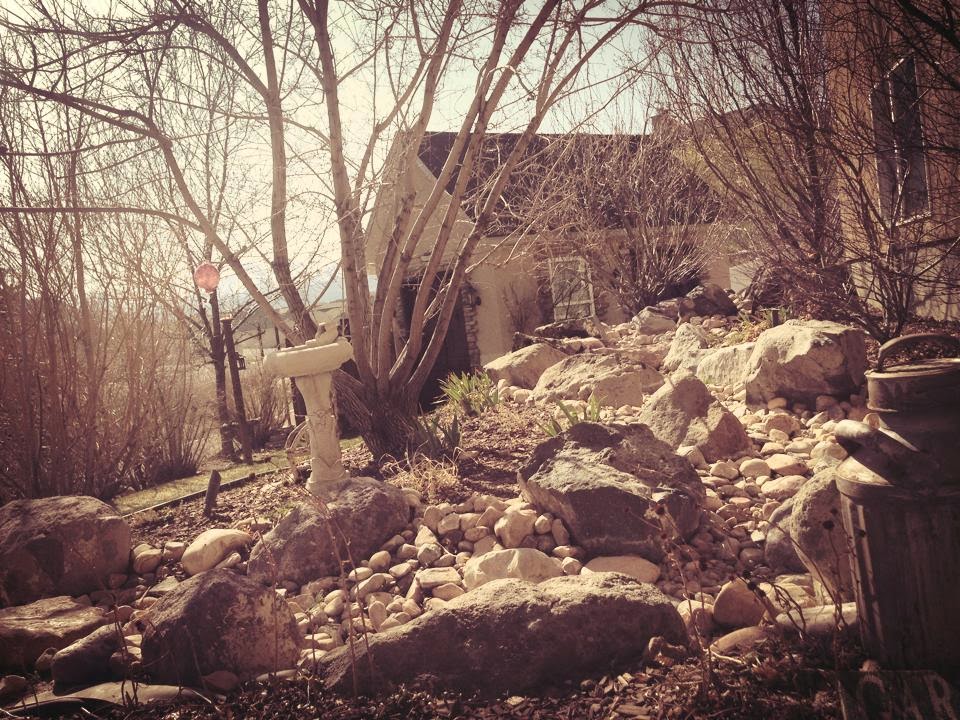 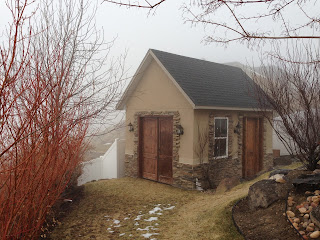 The end goal is to create a space that is brimming with imagination and overflowing with adventure to invite future gaming...but....there is not as of yet a group associated with this locale, and it doesn't yet even have a name.
The Green dragon?
The Prancing Pony (from the Fellowship of the Ring)
The Tower?
The Eagle & Child (the Pub where JRR Tolkien and CS Lewis met with the Inklings to discuss the works that would later become the Lord of the Rings and the Chronicles of Narnia...)
The Ursus Templarrii (the Templar bear, Latin for family clan heraldry)
The list of potentials goes on and on....
But the real key is going to come when a group of dedicated players is sought...

Despite the many wonders of the 'inter web,' I am not seeing a very productive method of acquiring new players, especially ones that are of an older, let's say, 'Advanced D&D' to at the latest, '3.5 edition' level and maybe even 4 or now, version 5 (which I love btw). Ad to this the difficulty of finding those devoted enough to play with any regular consistency and it makes it even tougher. So the idea has come up to possibly just do a simple old-fashioned 3x5 style card, well designed of course, that says something to the effect of the following:


If you answered no, do not fret, but a willingness to learn and a love for vintage D&D game play is a must. We seek consistent sessions, devoted players, and a sense of old-school adventuring fun and story telling.
Contact Elrik at creativedungeoneering@gmail.com for more information.

+++
Funny, I doubt I'll ever put this up.
I just wonder what kind of gamers would know the answers to all of these.....Surely there are some out there...somewhere..."Is anybody...out there...?" to quote the immortal Pink Floyd....