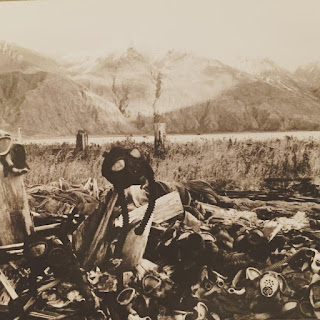 You've likely never been there.
Most never have. Most never will.
It closed in 2010, and there's still a station, two runways, and some creepy Air Force tunnels with keypads, air tight subterranean doors, and some strange barrels filled with a substance that we were never able to identify...

The Japanese invaded Attu Island Alaska in May 1942, and after they slaughtered their way through the medical tents of the wounded US soldiers in a failed last-ditch Kamikaze charge, and retreated back to their bunkers in Holtz bay, they held grenades to their heads and committed ritual suicide.

There's an odd titanium monument out in the middle of nowhere to their sacrifice, still there, like a beacon to no one of a war all but forgotten. I called this magical, mystical, and very haunted place home for over year from May 12 1999 to late June 2000. I loved it. Every miserable cold, wet, lonely, minute of it. And wanted to stay even longer, but the US Coast guard opted to waste my last 8 months of active duty at a hole of a station off the Oregon coast where I did little other than man a communications station and go on the occasional search and rescue mission (which wasn't all together half-bad really, but that wasn't my life plan...). 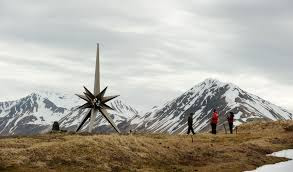 I loved Attu.
It was a lonely forgotten place and having moved around as a kid growing up, I found it was a place I discovered on my own, for me, and kind of made it my unofficial "home." I actually "discovered" Attu through a 1998 Outside Magazine Article-similar to their updated one here: https://www.outsideonline.com/1886361/scratch-island-map 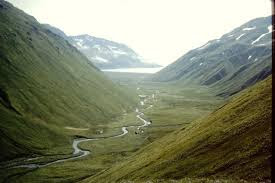 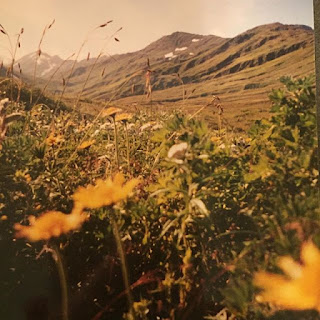 After reading this article one summer on the hood of my Jeep, pulled under a pavilion during a torrential downpour summer storm, while working as a Lifeguard on a waterfront in Tennessee, I told myself I was going to see that someday. I had no idea of the effect it would have.

This entire blog could be about Attu alone, but instead what I am writing about here is something I started after the whole "Y2K" scare: The belief that when computers rolled over to "00" that somehow, the whole world may suddenly collapse.


I remember at the time thinking this was a joke and that I could care less. I was stuck in the middle of nowhere and loved it.

"So go ahead mother nature and technology....do your worst."

I found this article, also in Outside magazine featuring "Y2K proof" gear. One of the items was a leather bound journal from . Now I don't know why, but at the time, the idea of a leather journal seemed a new concept to me, like I was looking at something from Indiana Jones and the Last crusade. I wanted to start keeping a journal, sketches, ideas, thoughts, songs, prayers, poems, stories, and tales of Alaska and this odd place and the adventure it was turning out to be, and I wanted it to look like Dr. Jones Sr. had designed it himself; worn, water logged, and filled with every imaginable bit of lore. 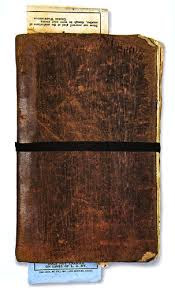 This started me on a path of journalling that I have kept to this day, now compiling 8 such "worn looking "adventure journals" and spanning 18 years, over 33 countries, and 5 continents.

The latest versions come from a more fantastical, mystical, and fantasy-based approach, as my actual exploration and real-life adventure days have started to wane in the presence of a more "normal" domestic life (aka, office job....). But they remain just as cryptic, creative, and elusive as ever. Maybe even more so. 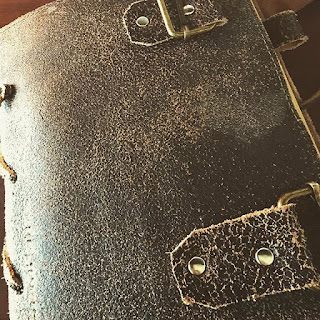 And they also are fantastic inspiration and aids for gaming and fantasy-fiction writing: real-life items, three-dimensional, tangible, that bring the sense of adventure and magic and mysticism to life in ones hands. Complete with cryptic reformed anglo-Saxon runic writings, herb and plant samples, and even old maps and legends, they can inspire the creative mind as much as that article did for me so many years ago. 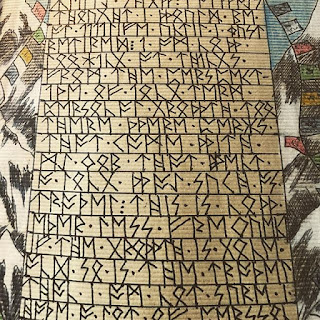 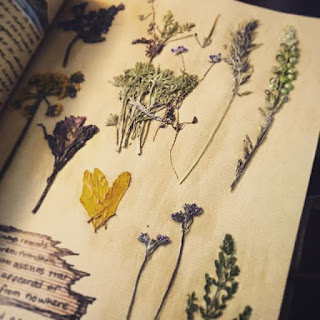